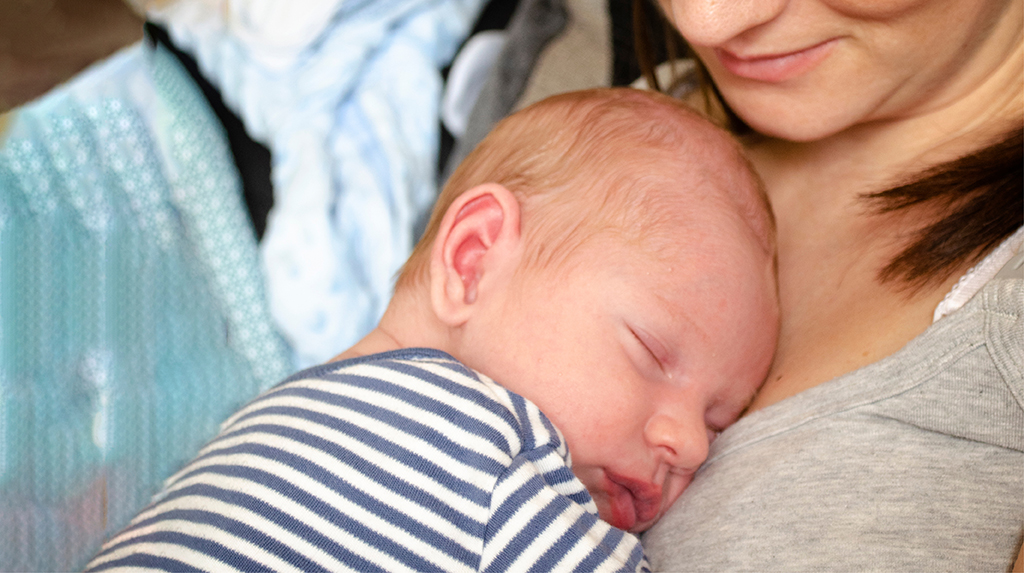 Thoughts and reflections from 3 ½ years ago…

People describe birth in many different ways. Some are traumatised by it, others revel in the miracle of it, but for the majority of us, once that precious bundle is in your arms, you forget the pain, the trauma, the hours of labour and fall hopelessly in love with the tiny being that you have created.

That’s how it was for me, anyway. I knew instantly that I would do it all again, and proceeded to tell this to my bewildered other half right there and then in the hospital as I was being stitched up.

For 16 days I had perfection, no one could touch us. Our perfect baby boy was finally here. Don’t get me wrong, those 16 days had their ups and downs. This was our first child and we panicked over everything – his extremely sensitive skin, his gunky eye, his feeding – like all new parents it was exhaustingly overwhelming but we were totally in love.

I was robbed of my gorgeous, perfect baby at 16 days old. It was as if time had stopped – my precious baby had changed and so had I. We were different now and could never go back to before.

You see, B had failed his hearing screening test at 2 days old. We weren’t worried as lots of people had said “It’s probably just mucus from the birth”. Our health visitor even said “Look at him turning to Daddy’s voice”. So at 16 days old we practically skipped into the hospital with no shadow of a doubt that he would pass the test and we would be home within the hour.

How wrong I was.

He didn’t pass his test. In fact he failed several tests and that hour turned in to five long hours in a dark, audiology room. It was like watching someone else’s heart breaking. I watched my world crumble.

I sat and watched as test after test the audiologist repeated severe to profound. The tears were streaming and I wanted to punch her in the face, pick up my baby and run, but I was frozen.

Instead I sat. I sat and watched.

I saw the despair in the OH’s eyes.

I saw his world fall apart.

I saw the pity in the audiologists face and the uncomfortableness of the screening lady who was shadowing her that day – who the hell even was she and how dare she be there.

That was the day I changed.

Part of me broke that day.

A tiny part that I could never get back and I knew I’d never be the same.